Time is the fourth dimension. In the ‘company’ of other three (height, width, and depth) it is of a different kind because it is not presented as some tangible entity.

But it is measurable alright.

They say if you win time you win everything so the search for the proper time-management tools is more meaningful than trivial.

What do we mean by time management in the first place? After all, we are all given the same amount of time every single day. But in the end, we consider successful and ‘time-wise’ only a few those that converted their 1440 minutes per day into the significant achievements.

So, your time management can skyrocket if you:

When a day always seems too short, we wonder if we can sacrifice some of our free time, and, thus, make the fatal mistake. Successful people know the importance of shifting gears to stay productive.

The research on productivity indicated the drastic decrease in case the workweek exceeds 50 hours. The numbers show that a person spending on work 70 hours per week will get done just as much as a person working 55 hours.

Kevin Systrom, a co-founder of Instagram, insists that while getting as much life experience as possible is crucial for the career, what mostly contributes to success is the ability to tolerate failure and accept that people can err.

Jack Ma, a founder of Alibaba, says that Chinese try to avoid the word ‘success’ altogether, and instead they prefer to be specific and plan for 100 years ahead: it serves as a reminder that people are pre-conditionally limited with their time so they should keep modest and realize that what they create can outlive them.

While marketing is how you present yourself, branding is how others see you in reality. In the case of people who manage their time like pros, the gap between marketing and branding is not significant. When the image you project and the impression you actually make coincide you harmonize with the environment. It enables, so to say, your smooth sailing and helps achieve great results timely.

Warren Buffett who is known for his unbelievable success admitted that self-selected qualities like honesty and integrity are the best foundation of success.

Mary Wells, the first woman who became the key player in the international advertising business in the 1960s, said that to be a success, you need to ‘double yourself’ meaning that expanding your horizon through travels, opening up your personal potential through meeting new people, and nurturing your talent through diligence and work are parts of the ongoing self-discovery.

Multitasking is a myth: the Canadian psychologists proved it in course of series of experiments and came to the conclusion that our brain even when having to deal with two different tasks actually switches from one task to the other. You can train yourself to make it switch faster but still not to the point when you will be able to do two things simultaneously.

Juggling multiple goals and tasks might sound exciting but you risk to end with procrastination.

Don Valentine often referred to as the ‘godfather’ of Silicon Valley advises to listen more than speak and never lose focus on financial metrics. Diverting your attention from the core goals of your business might result in losing the track of time and falling behind. As he says: “All companies that go out of business do so for the same reason – they run out of money.”

Prioritize (extra tip: with software, you can do it better)

Not to be crippled by short-term results versus long-term goals, you need to chunk your workflow and categorize it. Sometimes people let their tasks pile up, unsystematic or on hold, and they end with feeling overwhelmed by the overloaded schedule. To avoid it, you need to adjust a habit of prioritizing. It will help you evaluate your tasks by their importance.

It would be strange if Bill Gates did not apply technologies for facilitating his own business. The tech giant shares that he uses an Outlook Calendar and SharePoint for arranging ideas, articles, and projects to have the immediate access across his entire company.

Benjamin Franklin put famously: “Early to bed and early to rise makes a man healthy, wealthy and wise”.
But now there is no shortage of great followers whose life philosophy seems to be based on this useful habit.

A tech mogul Tim Cook is known for getting up as early as 3:45 am. He does e-mail for an hour to catch with those who are time zones ahead, then hits the gym, then goes to Starbucks, and then works.

Jack Dorsey, the co-founder of Twitter, also revealed that he wakes up at 5:30 am to meditate and jog.

It turns out that lots of people whose financial opportunities could be described as immense, actually live below their huge income.

Sam Walton, the founder of Wal-Mart, was driving around in the old Ford pickup truck.

Being a billionaire, Warren Buffett, who by his own confession, can buy anything he wants, prefers not to spend on himself but on charities. The most successful investor in the world still lives in the same $31,500 home he bought decades ago. He does not have any extravagant habits, and he does not indulge in purchasing for the sake of spending.

People waste money when they do not plan. Once you plan your time wisely you will be able to reduce the expenditure painlessly, which creates grounds for realizing the long-term strategies.

Although the world knows lots of top performing employees, it must be admitted that the fastest road to success is being self-employed.

On the one hand, working in a corporation is a safe way to realize your professional goals but, on the other hand, it automatically reduces your chances to earn what you might be worth once you manage your time as an independent businessperson.

If you do not draw your own roadmap you risk reaching someone’s else destination.

Self-employment gives you 100% guarantee that you will be able to dedicate your time to what you truly love. As another self-made millionaire who managed a great number of mega-ambitious projects and forecast the rise of social media, Gary Vaynerchuk, said: “You have lot more time than you think”.

To wrap it up

You can’t do everything in one lifetime. You can’t accomplish every single dream you have on your mind. But you can make the most of the time you do have. 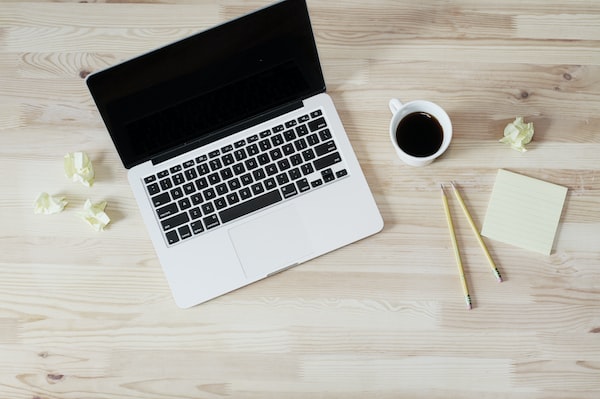 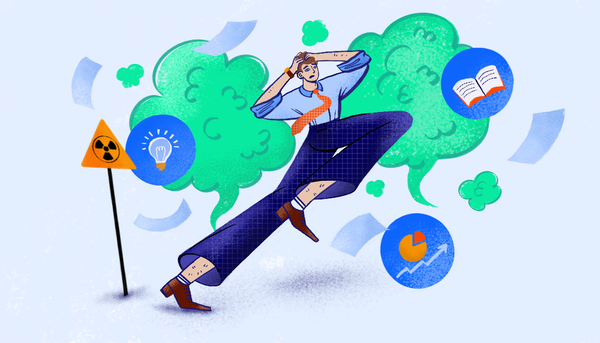 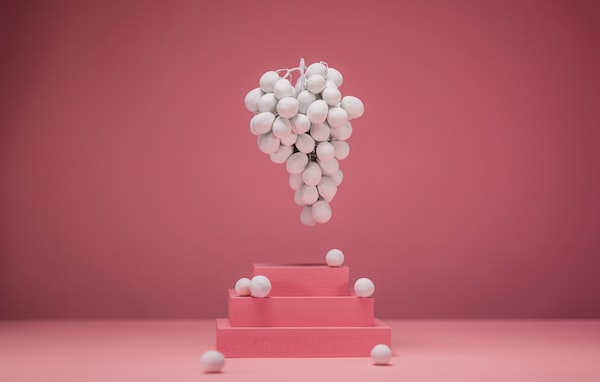